Our route starts at the main station in Freiburg im Breisgau and goes up to Basel Badischer Bahnhof. As part of the Rhine valley route this railway route is one of the most important North-south links in the European railway network. Today it’s one of the most frequented railway routes in Germany. This route is also very important for international train connections to Switzerland and France. It is the main gate to the newly opened Gotthard Base Tunnel in 2016.

Our route represents the state of the route of the year 2013/14. The newly constructed high speed route with the Katzenbergtunnel is included as well as the large container terminal in Weil am Rhein and the freight branch line in Freiburg. Over all you have more than 80km of railway track with very interesting scenarios. 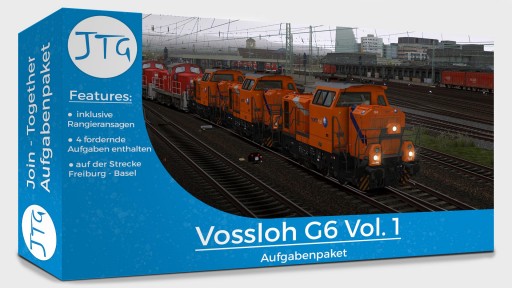 "Come in, two lengths of train and STOP" is what it blasts out of the radio. This usually means: I.. 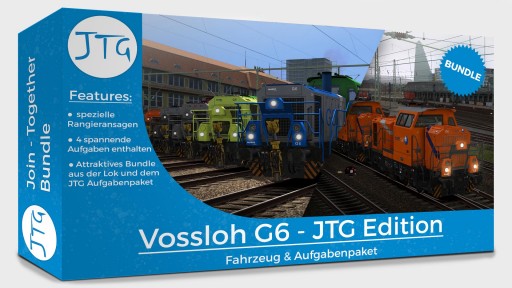 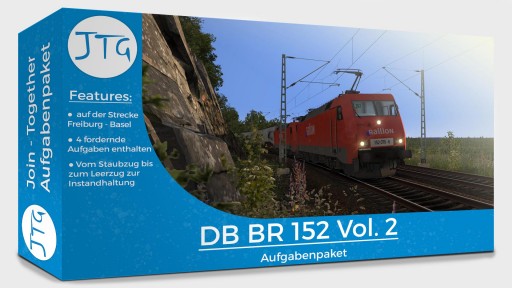 A new scenario package for the German class 152 challenges you as an engine driver. Master heavy dus.. 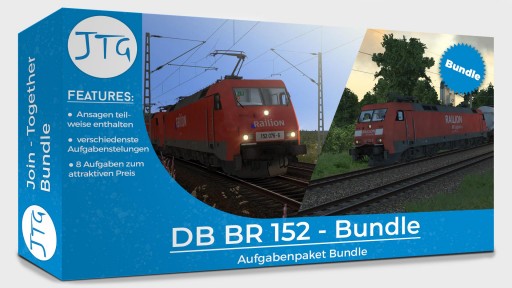 A new scenario Bundel for the German class 152 challenges you as an engine driver. Master heavy ..