This scenario pack for the Rübelandbahn contains 4 tasks on the scenic & technically interesting Rübelandbahn!

This product will be released in 2021 and is not currently available. Pre-order from JTG today and receive two free bonus tasks as a pre-order bonus on release day. Or secure your JTG Edition today, with which you will not only receive the two bonus tasks, but also a JTG task package at the special price.

We will keep you regularly informed about the current development of our course via our newsletter. Please subscribe to the newsletter in your customer account under "Newsletter" so that you do not miss any news & offers. 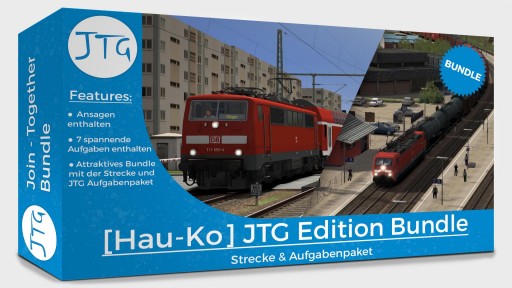 The Black Forest Route (KBS 720) is a main route in Baden-Württemberg (Germany). The part shown in t.. 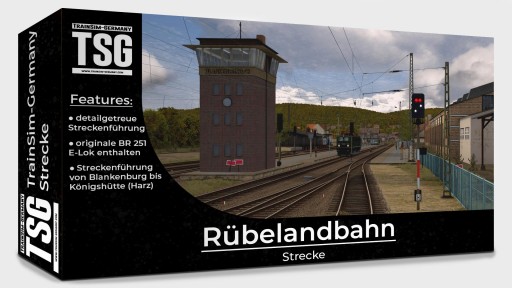 Gradients of up to 60 ‰, its own power system, a locomotive specially developed for the line and int..